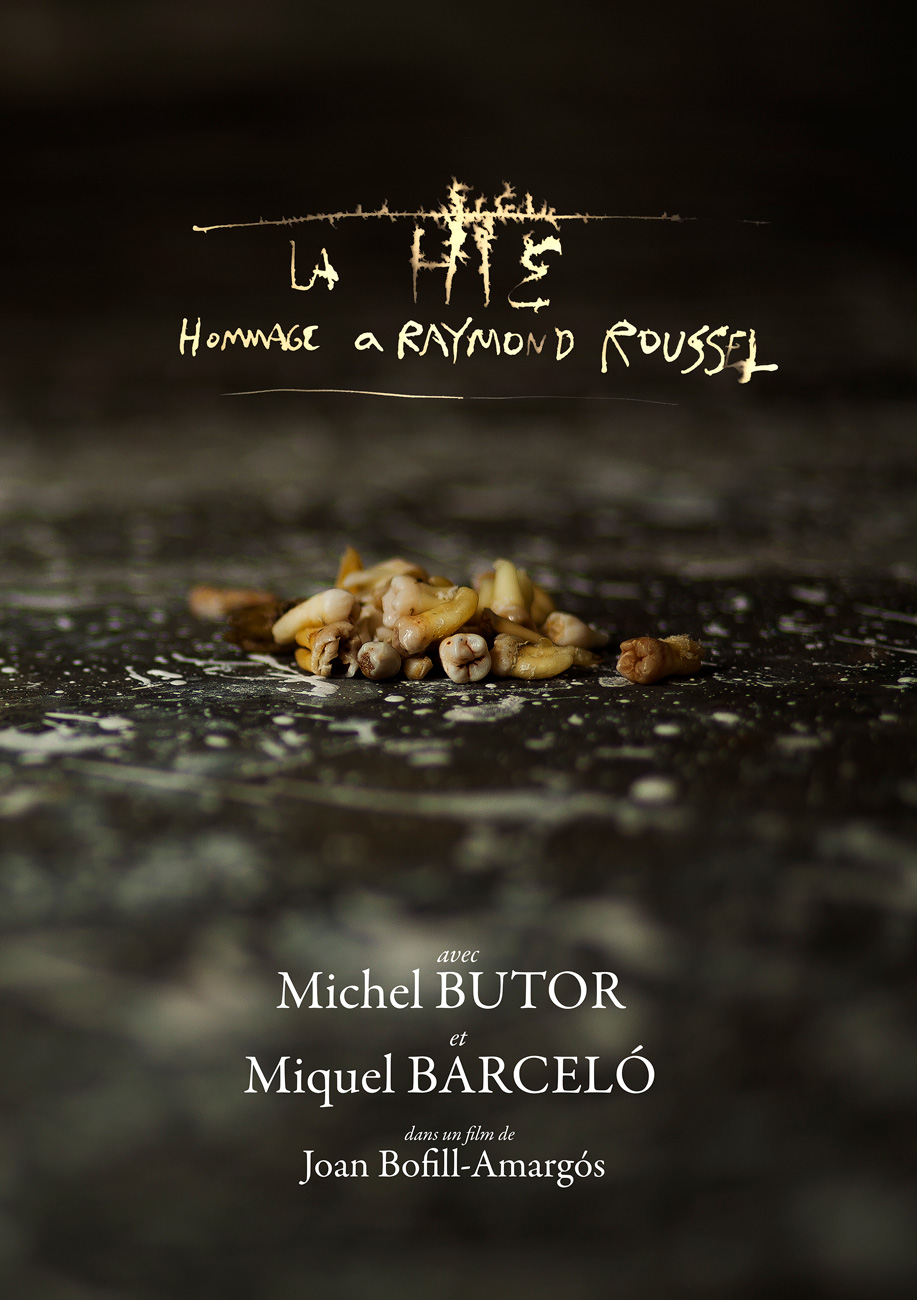 Where could one find a small mountain of teeth, an aerostat, a cobblestone ­laying machine, a complex system to predict the weather and the speed of the wind or the story of a mercenary and a damsel? That’s what the art of Raymond Roussel is all about: creating spaces that favor the most unusual encounters, engender creatures and machines never seen before. This is the case of the extraordinary “hie”: a device that following the development of the wind, composes a mosaic made with fine teeth only. Roussel’s bollard machines inspired Duchamp, Dalí and others like Carelman or Jacques Arseneault. We will see a century later how the same language and similar elements keep stimulating the imagination of great artists so as to offer new wonders.